What Happens In Bali: A traditional Wedding, Behind the Curtain

There’s a lot of writings available on the internet about Balinese weddings. You can actually find anything you need to know about the tradition, the prayers, the meaning of the clothing, offering and who does what…. And yes, the ceremonial aspect is indeed extremely important: after all, ceremonies are the social glue of Balinese society.

But beside its spiritual meaning, and behind the ceremonial curtain, a wedding is also a chance for the family to gather, share an abundant amount of food and have fun for a couple of days (receptions and ceremonies are held twice: once for the bride and once for the groom).

This time, I went to a non touristic village near Kintamani, Bali, to greet a friend and his newly wed wife, as well as to share a moment in the life of a simple Balinese family.

We were greeted by the bride and groom on their way to the temple, harboring traditional garments, reminding me of Hindu dances and tales. The bride and groom, going to the temple with family member, and both gorgeous.

We then went up a path to my friend’s home and under a tent, where the guest, all in ceremonial clothes (sarung, selendang belt and and udeng headgear for men, kebaya for women) were sitting and enjoying sweets, cigarettes and drinks.

Traditional Indonesian cakes (kue pasar, or jajan pasar) come in many variety and they are all yummy. I know I ate too many of them, but I couldn’t resist. What’s interesting, is that cigarettes were distributed in the same way as food, in little rattan plates, for everyone to partake.

In the back, were gather all the offerings to the gods. Rice, meat, cakes, towers of fruits made for a pretty and appetizing sight. Offerings to the gods, colorful and pretty. During processions, women carry these imposing towers of fruits… balanced on their heads. The boys, sharing a chat and a smoke. …and the ladies, tending to the little ones.

Came lunchtime, we moved to yet another tent, where a buffet was served, mostly composed of pork and chicken meat prepared it different ways. I seems that a whole pig was prepared for the event, and again, everything was delicious.

The elders were at the kitchen, mostly running the show behind the curtain, while the youth was relaxing , singing, digging in and sharing jokes (except with the pig skin crackling came around, then it stole all the attention). I got my share of jokes too, trying out my Balinese the best I could, which created as much surprise as laughters. It’s okay to clown around here, and mockeries aren’t meant to hurt, it’s just real, authentic good mood! It’s all about having a good time.

Finally, the newly weds came back, and I had the chance to exchange a word with them. They were honestly tired. Their garbs are heavy, especially the bride’s headgear, and they’d had to wake up at 5 a.m. in order to make-up and dress-up.

After a while, we greeted everyone and went home. Group photo: customary and rather awesome

I am now thinking: it’s incredible how light hearted this ceremony was. I didn’t feel any kind of social pressure, need to flaunt your wealth or ‘just show your face’. Everything was done in a simple and down to earth way, just to family and friends can have a good time out of a life changing event. Sharing, laughing, touching base with each other, with a smile… life!

Have you ever been invited to a Balinese wedding? How did it go for you? Let me know in the comment, I’m sure it was fun 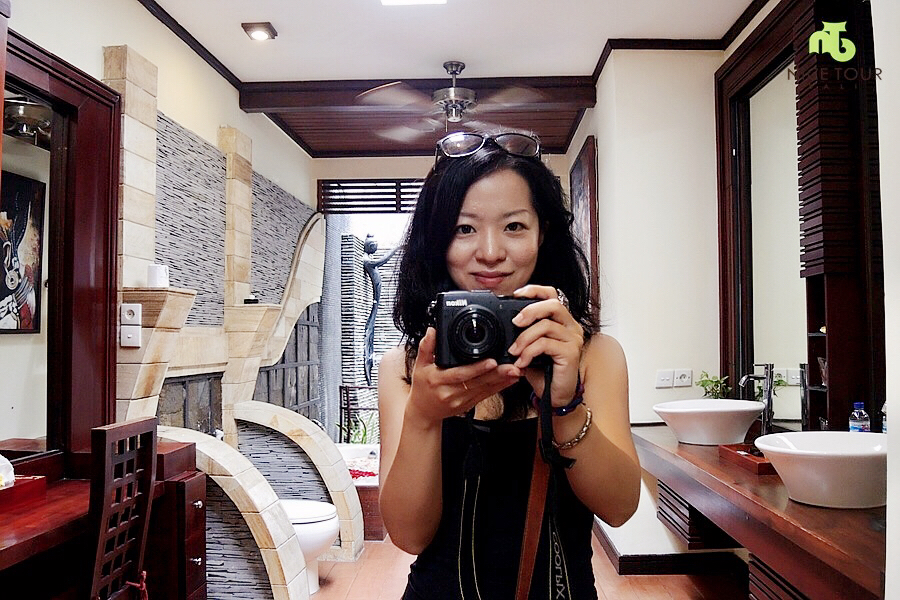 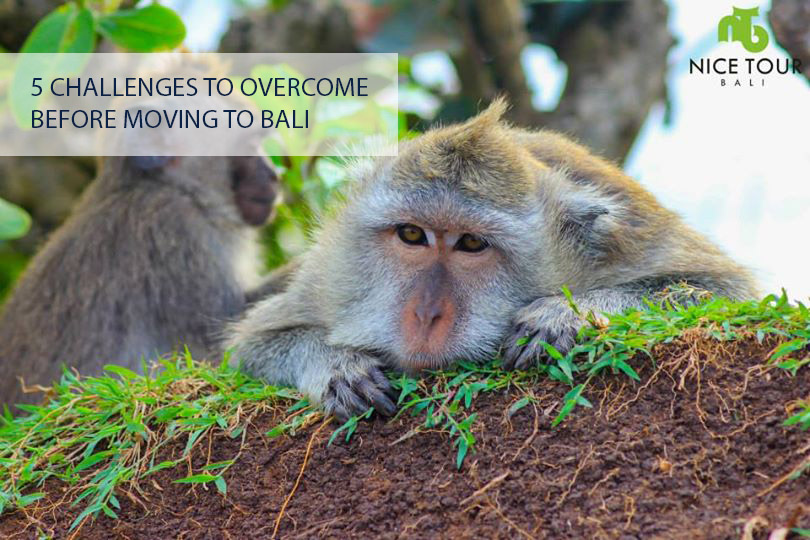 5 Challenges To Overcome Before Moving To Bali 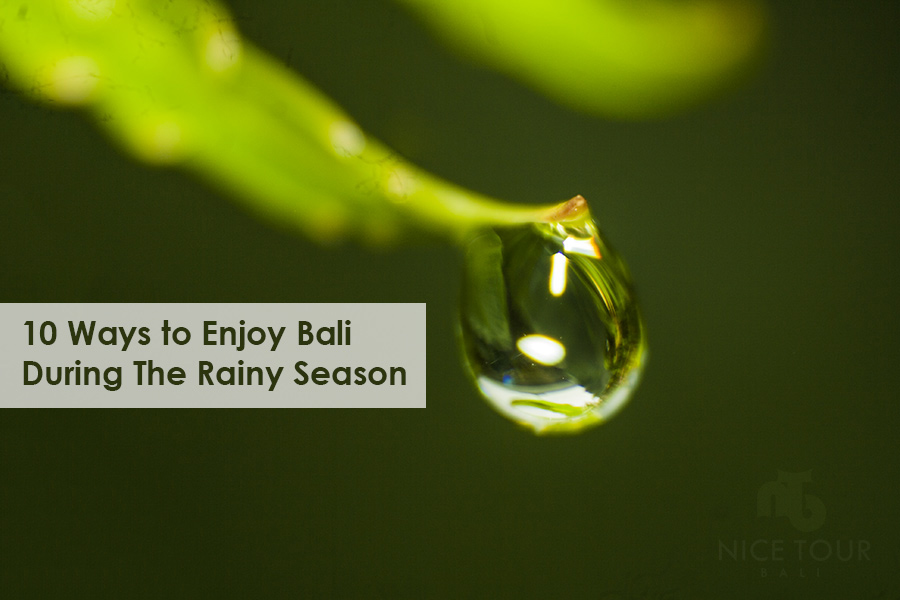 10 Ways To Enjoy Bali During The Rainy Season

Bookmundi - Things to do around the world

Non-profit organisation, 14 orphans and a lady.

Download our company profile and check out our partnership offers here!